Do you want to learn a reliable singles strategy that you can use against any opponent to play winning tennis?

Well, in today’s article I’m going to share a powerful singles strategy called “The 2-1 Groundstroke Play”.  This simple tennis tactic will give you the edge against your opponent’s from the baseline. Likewise, it’ll get you playing smarter tennis right away and can be employed by advanced players, intermediate and beginners. 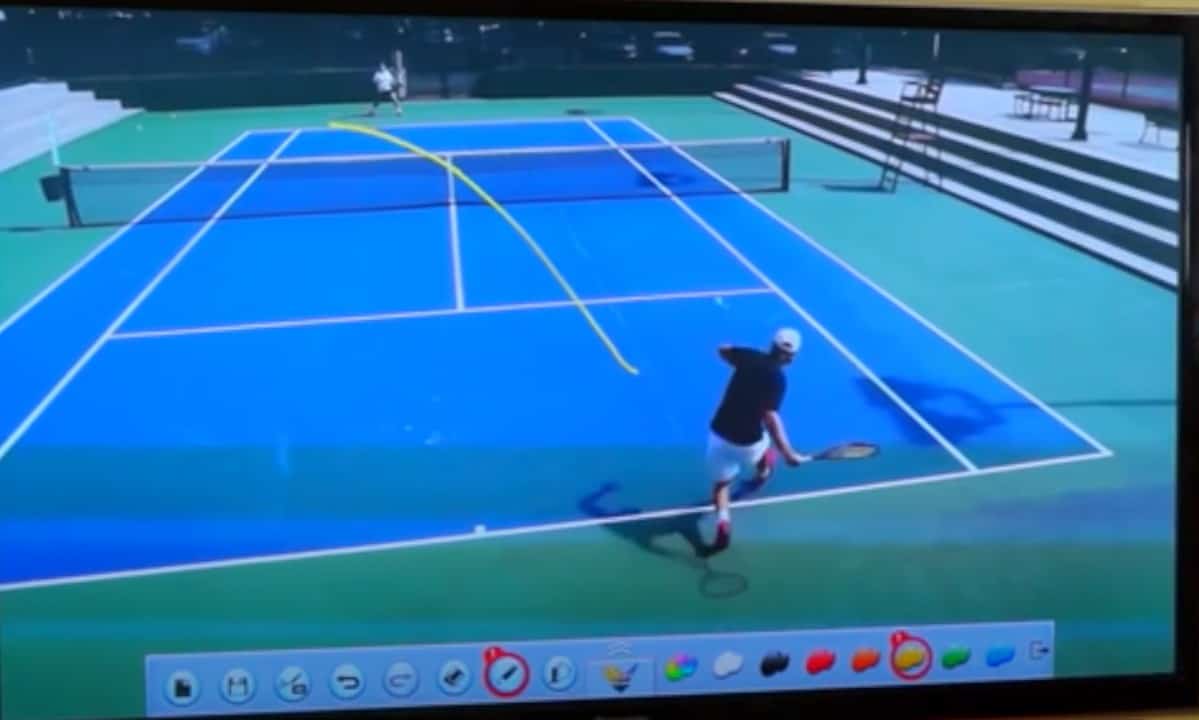 First, you’re going to play two balls crosscourt and on the third shot, you’ll go down the line.

This pattern will teach you how to build the point with enough time to properly change directions throughout the point.

On the first shot, you want to aim deep crosscourt and then go back to the same spot for the second one.

Forehand Down The Line 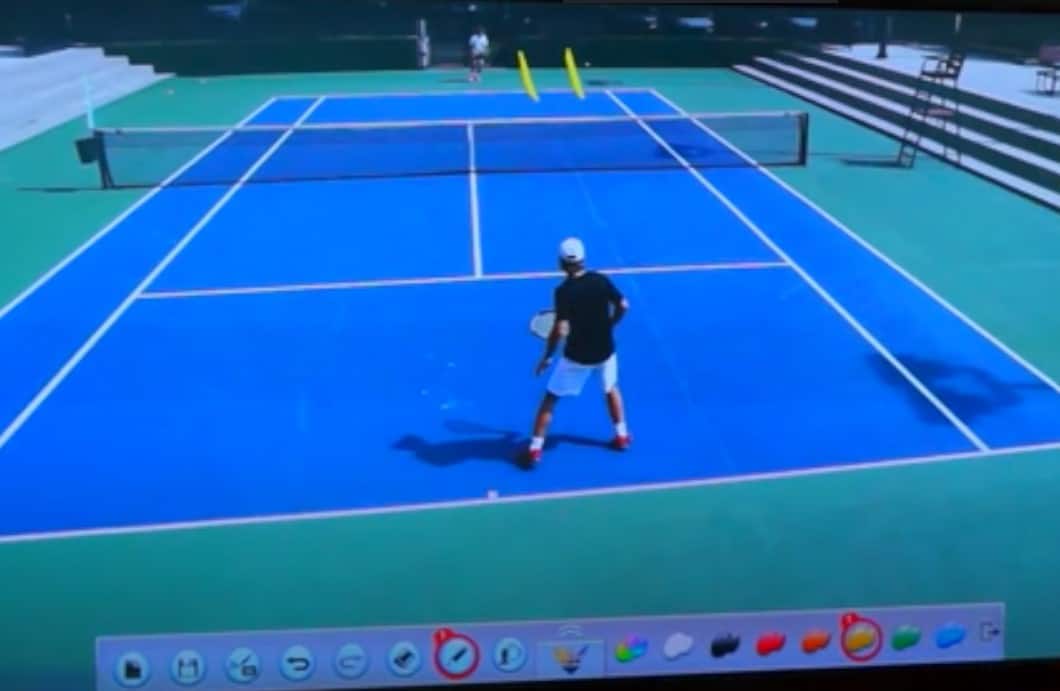 Next, your goal on the third shot is to get your opponent moving to the backhand side for a righty, or to the forehand for a lefty.

You’re not going for a winner on this third ball.  Instead, you want to force a mistake from your opponent by having him or her stretched out.

Hence, you want to aim at least two feet away from the sideline and play your down the line shot with good net clearance and topspin.

Lastly, let’s recap. You can use this tennis singles strategy on both your forehand and backhand wing to stay aggressive and keep your opponent on the move.

The moral of the story is be patient on your first two shots before you change direction and aim to safe targets.  Consequently, you can stay proactive during the point to play smarter and winning tennis.

I’ve seen the best tennis players in the world use it over and over successfully. Hence, it’s definitely worth practicing it on the court and have it as part of your tennis arsenal.

P.S. – Ready to take it to the next level with your tennis? Click here to get a free membership
(no credit card required) which includes 21 lessons covering all aspects of your tennis ($567 value).
Learn the exact step-by-step system that has transformed the games of thousands. of players worldwide