Tennis Forehand Tip | Use the Buggy Whip Against The Slice

Tennis Forehand Tip: Use The Buggy Whip Forehand Finish  Against The Slice

I know many players who struggle to deal with a low and slicing ball coming to their tennis forehand.

They’re miss hitting this shot or dumping it straight into the net, which makes them feel frustrated or lose confidence in their game.

That’s why I’m going to reveal a simple tip to help you handle the low forehand against these slice balls more effectively and efficiently. 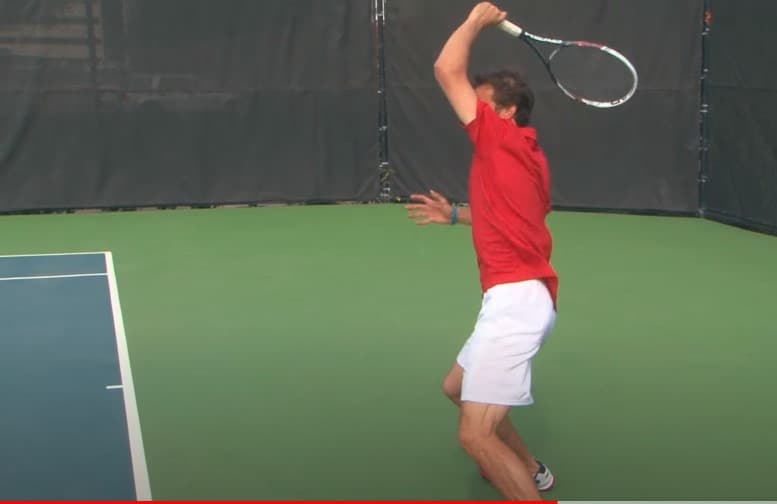 The buggy whip forehand is a very versatile shot that can be deployed throughout a match.

You can use it when returning serve (like Serena Williams and Pete Sampras), when you are forced to hit the ball on the run (as Pete Sampras, Roger Federer, Novak Djokovic), when you want to create more spin and angle on a crosscourt ball (like Rafael Nadal).

Almost all the top players use the buggy whip at some point in a match. I was a big fan of using the buggy whip on different types of shots, especially on balls where I felt a little late or off-balanced on the forehand.

One time where you can use the buggy whip finish is against balls that come at you with slice.

This is a buggy whip forehand tip that can make a huge difference. Most players never think to use the buggy whip finish in this situation, but it really can get you out of a lot of trouble.

Imagine your opponent slicing the ball to you forehand, the ball skids through the court and you either feel rushed or late and don’t get a clean hit on the ball.

You may even miss-hit the ball a little or chunk the ball into the net. You lose confidence in your forehand and wonder why you keep missing this “easy” shot.

How To Use The “Hook” Finish On Your Forehand 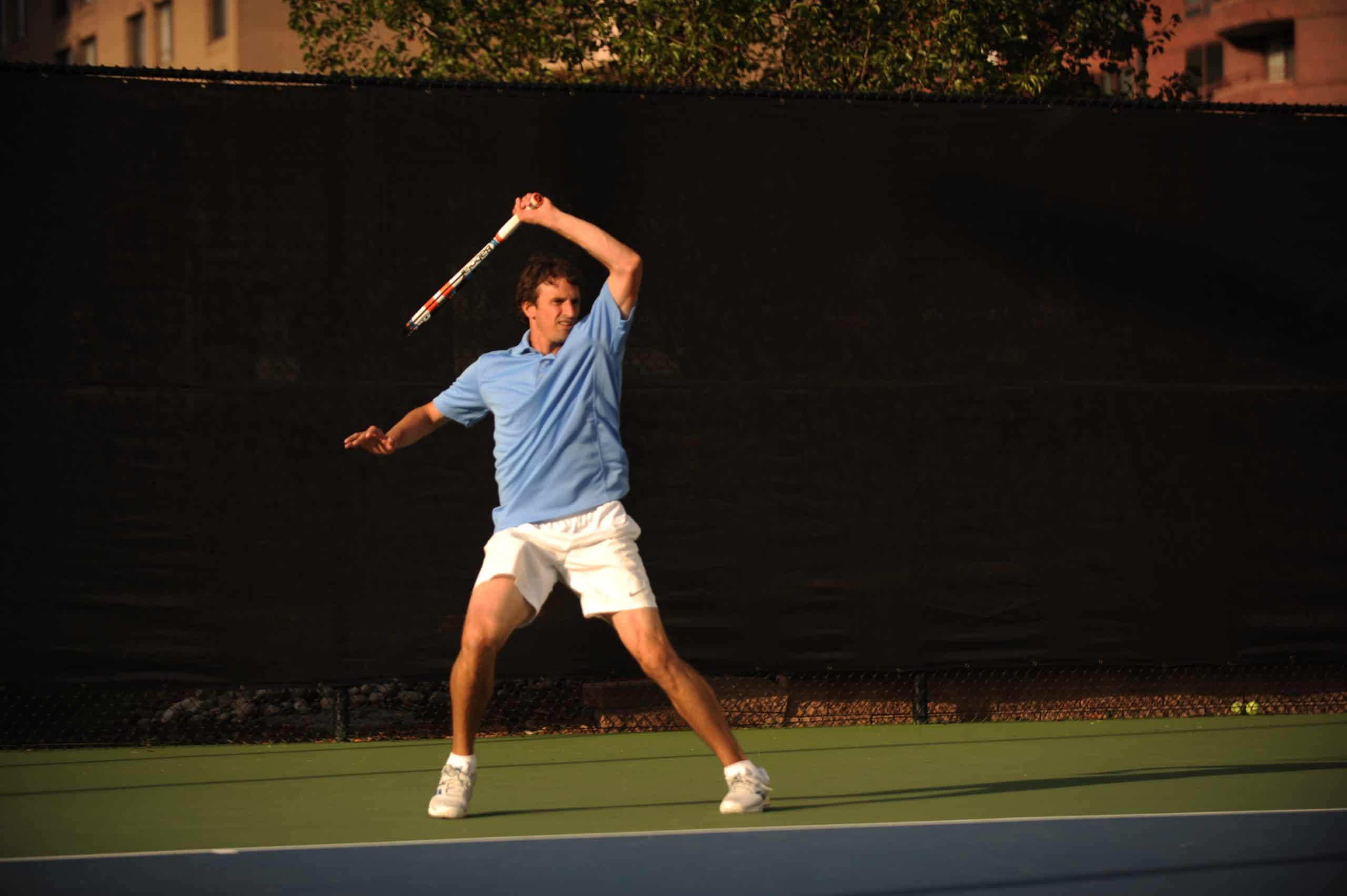 The reality is that you might be swinging across your body which keeps you from getting enough extension.

But if you use the buggy whip “hook” finish to get outside the ball and handle the low skidding slice, you will feel a newfound control that will make hitting this shot so much fun.

Instead of struggling to get the low slicing ball to rise over the net and to create enough spin to drop into play, you can simply finish higher using the buggy whip finish.

You’ll get more lift on the ball, which is crucial when dealing with a low slice.

Top players use this buggy whip finish because it’s just easier to swing this way especially in stressful situations.

For instance, Rafael Nadal loves using his buggy whip forehand to hit down the line to change directions and dominate his opponents from the baseline.

This buggy whip forehand tip against the low slice can really help you make more balls, hit the ball with more topspin, take time away from your opponent, and increase your confidence.

P.S. – Ready to take it to the next level with your tennis?
Click here to get a free membership
(no credit card required)
which includes 21 lessons covering all aspects of your tennis ($567 value).
Learn the exact step-by-step system that has transformed the games of thousands. of players worldwide.

So, what is the buggy whip down-the-line winner? It’s actually a really fun shot that will make your opponents scratch their heads to frustration, because […] Read More

One of the best ways to get your opponents on the move is to give them something that they would least expect. In this video lesson, we are going to show you how you can perform a surprise counterattack called […] Read More

The Key To A Great Topspin Serve

Today’s lesson is going to cover how to serve like a tennis pro with the proper swingpath. I happen to have one of the bigger serves on tour, because I did everything in my power to master this all important shot. Believe it or not […]Read More